I’m getting a bit behind on blogging…

Saturday: no luggage, suppose to come on flight from Oslo this evening.

On Saturday,  I was feeling pretty tired, didn’t sleep well, woke up at 5 and couldn’t get back to bed, so didn’t do all that much.  I spent much of the morning prepping for the jwoc sprint, going through street view of the entire terrain on ,you phone, while matching it up with the old maps of the area on my tablet. It looks like 1 great big hill that is half a forest park, and the other half narrow, mostly residential streets.

After that, I found an Orienteering map online for right near the hostel, and went for a run on a course there. I then came home to the hostel, had lunch and tried to figure out how to watch the WOC race (unsuccessfully), so had a nap.

Walked around downtown for early evening, loud heavy metal concert in one park (where the 300 Porta potties were yesterday), and a pride celebration in another park. 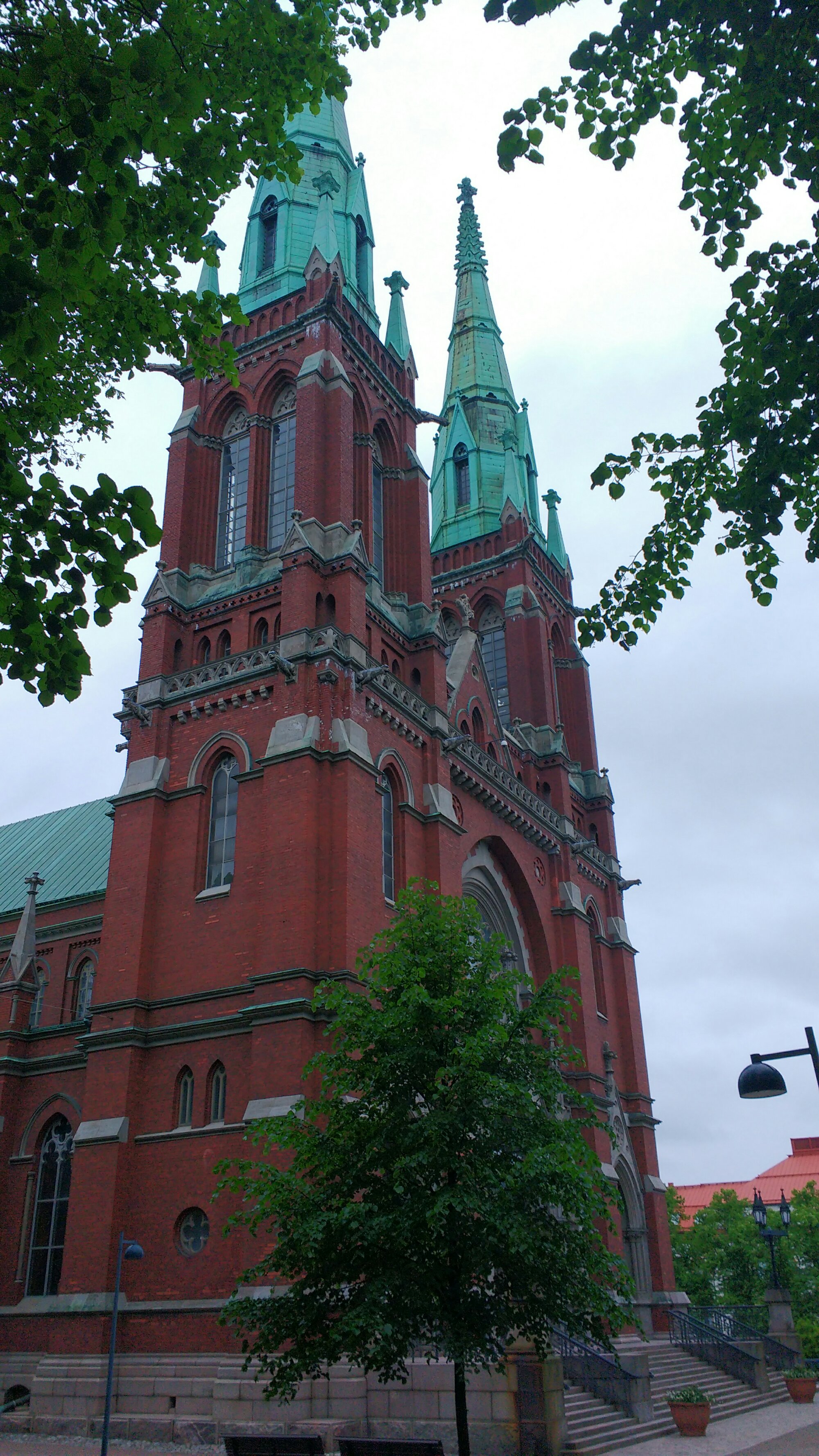 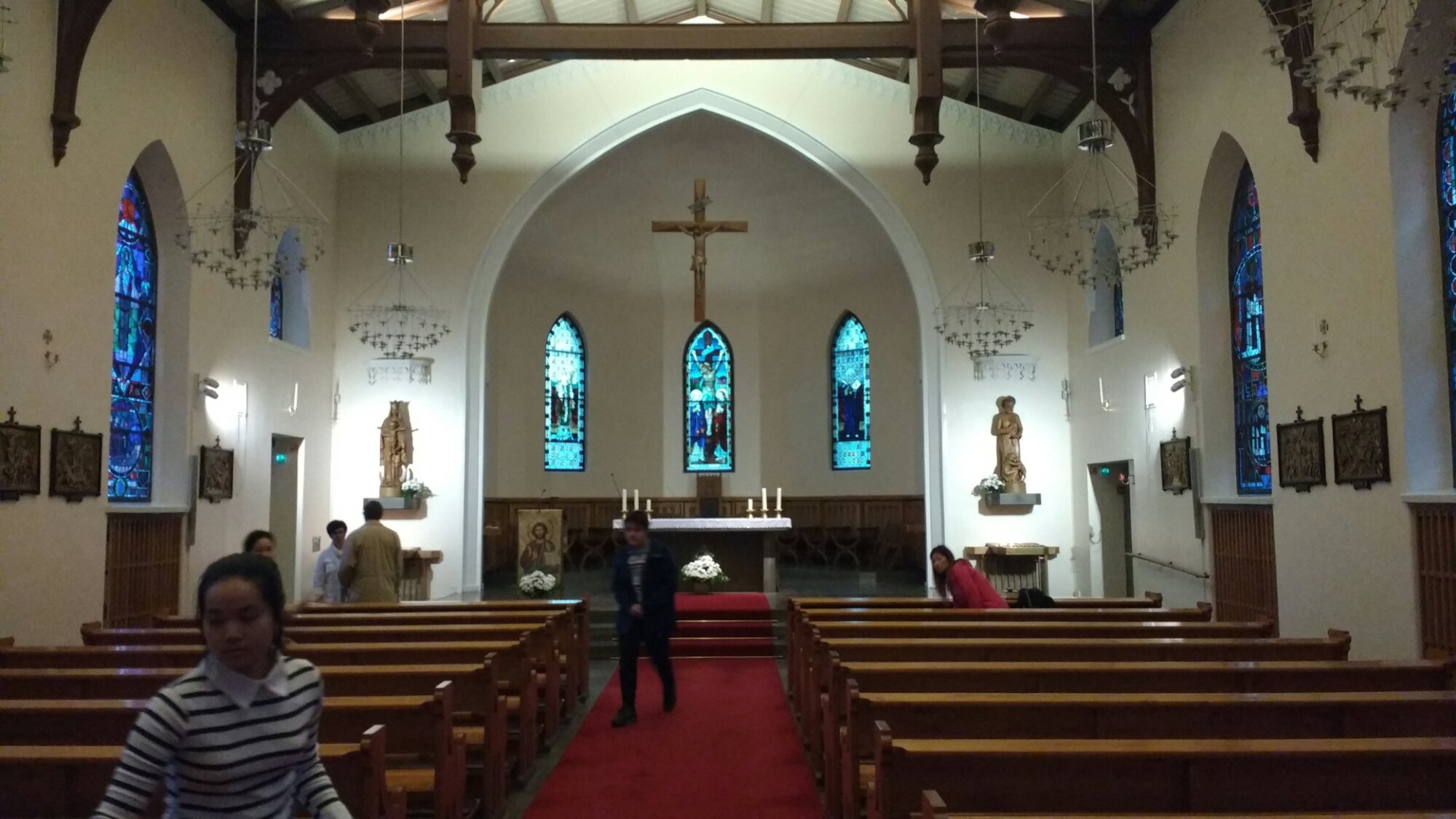 A few more random though on Helsinki:

I absolutely love the bike network, and little design things that really make it flow. The bikes, pedestrians, and vehicles all have separate traffic lights, and the dedicated lanes and networks are great. 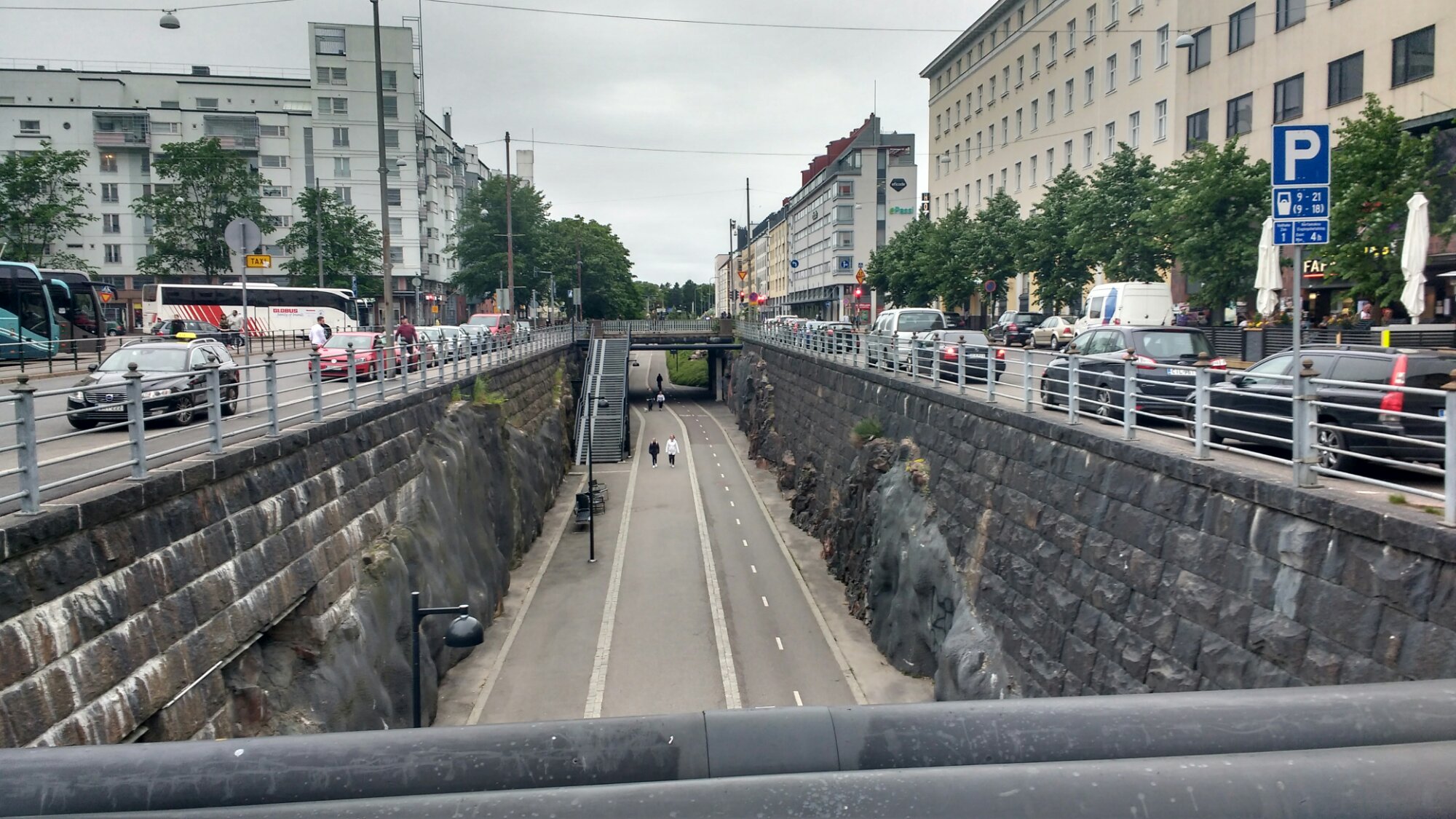 Is there a storm server system? I couldn’t find any drainage grills on the roads, and lots of rooftops just drained into the street. 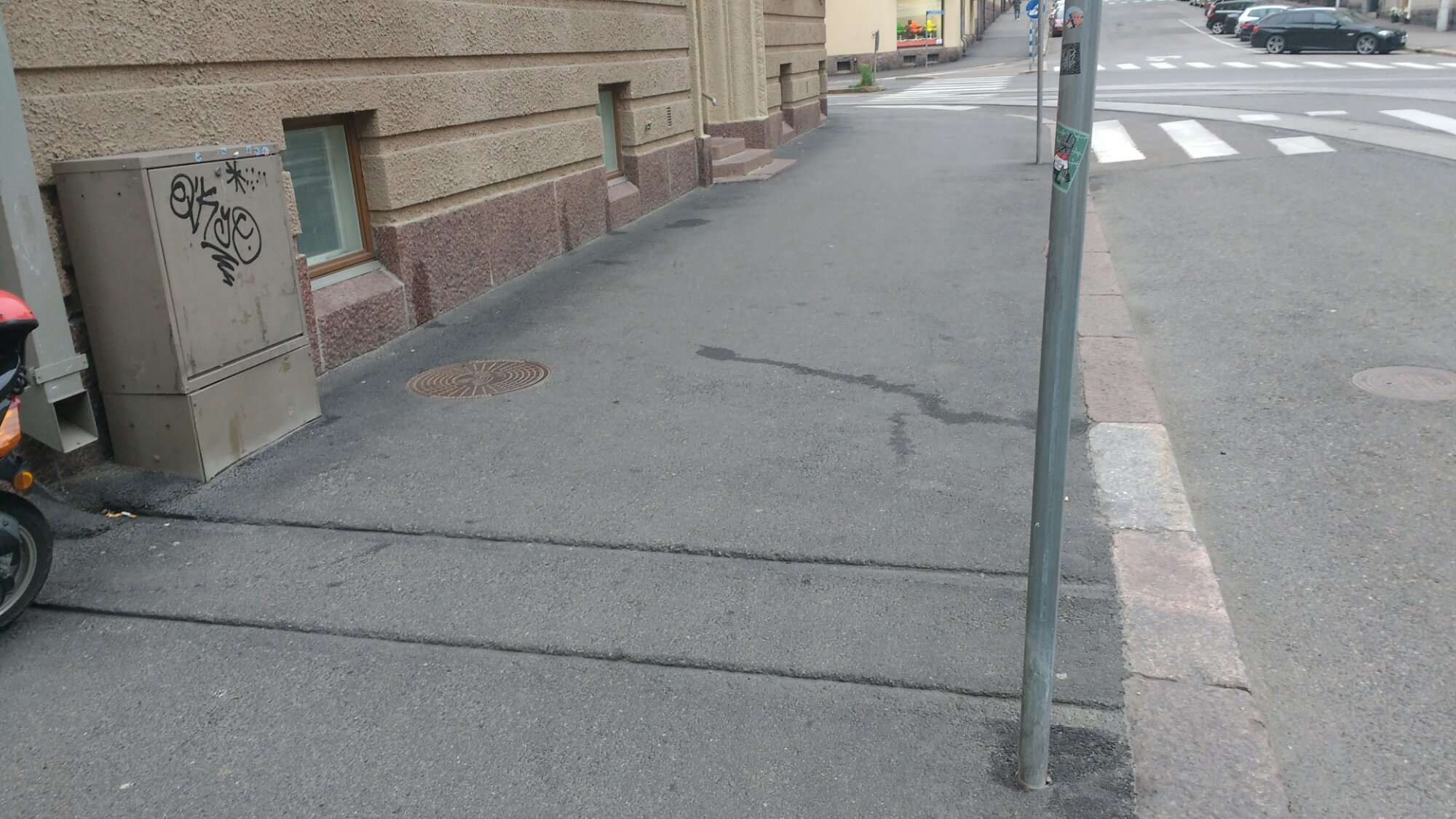 Remnants of war. It was always subtle, but there were just random bunker entrances in various places as you would walk down the street. 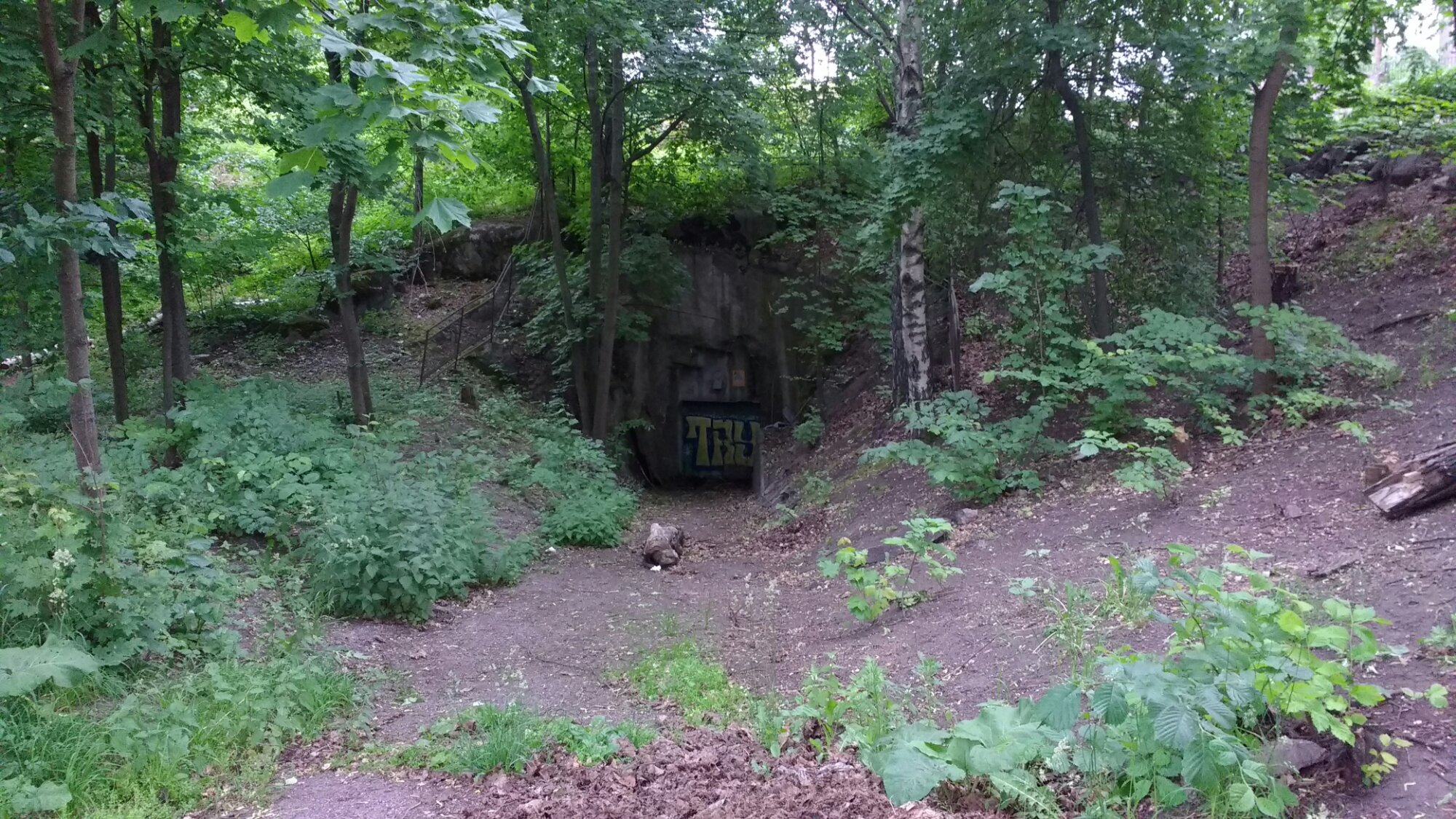 Played some Jenna back at the hostel after dinner, but 4 blocks wide not three.

Left the hostel around 9, started taking transition to airport where I was meeting up with the Blake family from the Yukon to head up to Tampere for jwoc training. The first bus was good, but then Google sent me on a nonexistent bus, so I walked in the general airport direction until I found a bus stop with a direct airport bus. Met up no problem after a brief detour into a train station. 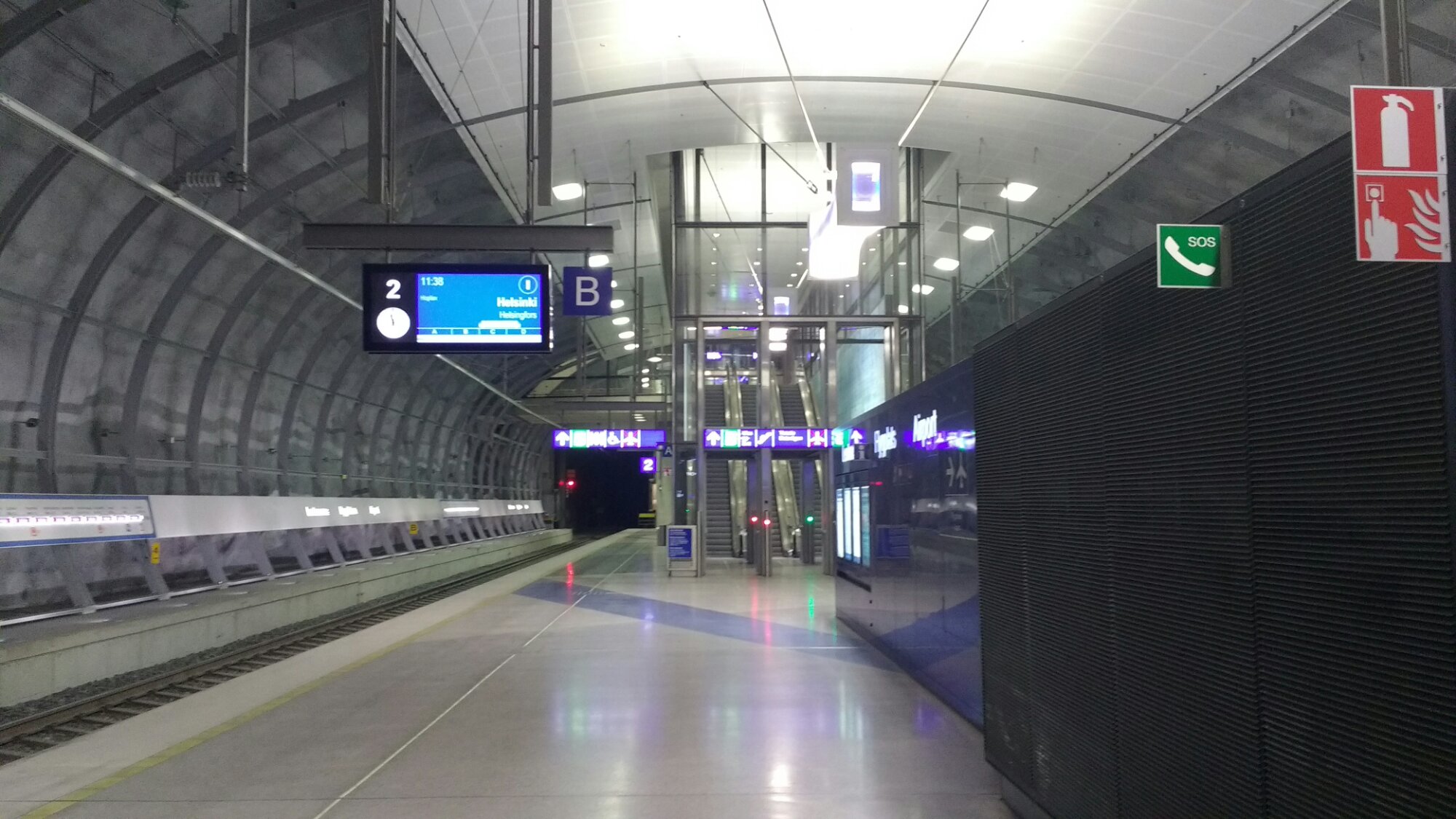 Talked to the airline rep at airport in person, they couldn’t find the bag despite like half an hour of phoning around. So, still no bag. Getting pretty smelly. On the plus side,they gave me a free tee-shirt.